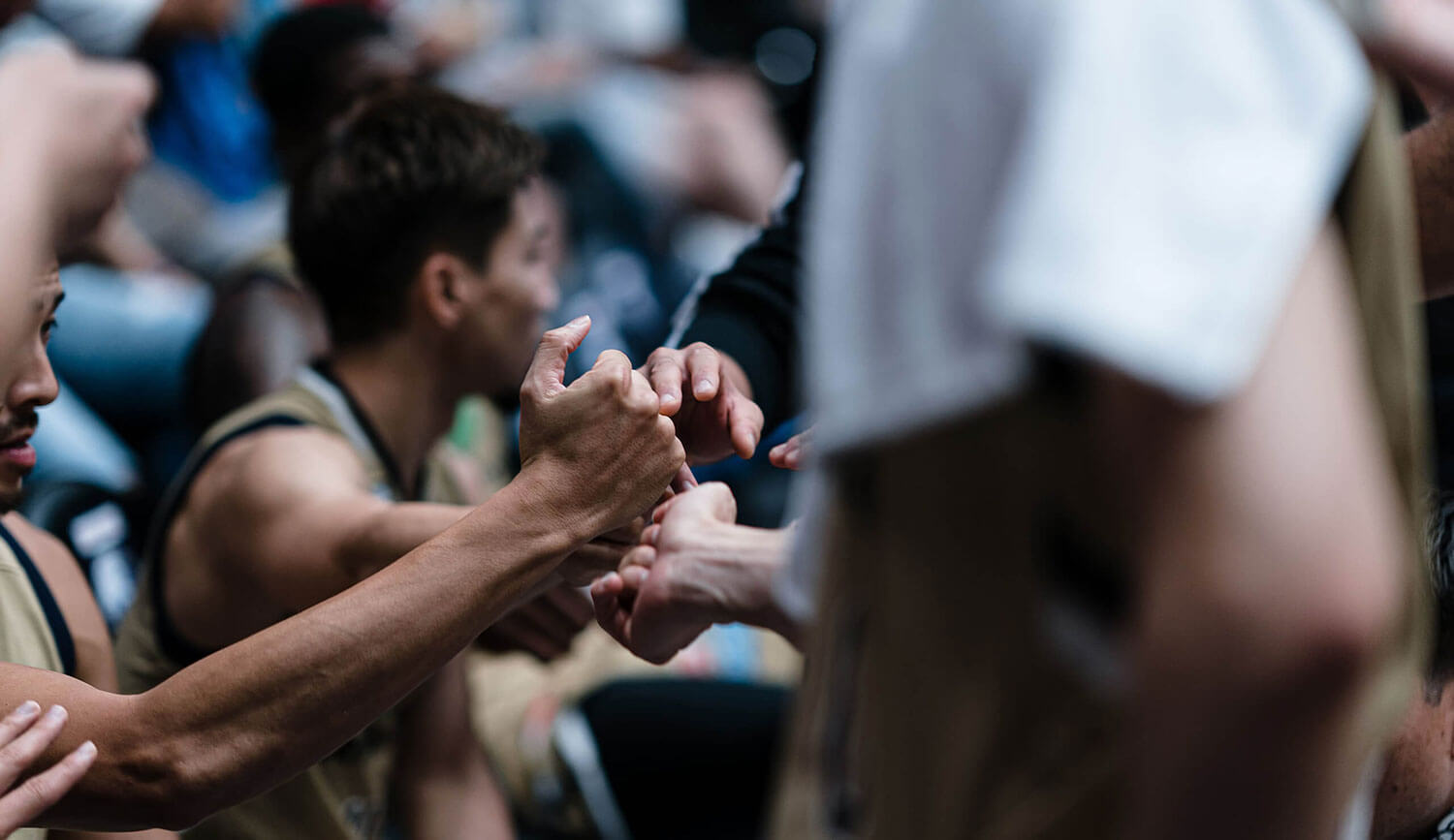 The Best of the Best

Bringing together the best clubs from the best leagues for entertaining, exciting hoops competition, with best-in-class production values and event operations.

More than just our tagline, EASL is committed to bringing together stakeholders from around the region through our engaging league and content platforms, creating value for all.By creating a unified platform for intra-regional competition, we strengthen our partner leagues, and elevate basketball in the region.Moreover, EASL believes firmly in collaboration with all our partners, offering a high degree of flexibility, particularly in these challenging times, to build mutually beneficial relationships.

The Hub of Asian Basketball

EASL produces unique content covering events on and off the court from across Asia year-round. By also delivering news and original series from around the region we are the “go-to” for both avid and casual fans, and leading marketers seeking to connect with target consumers. 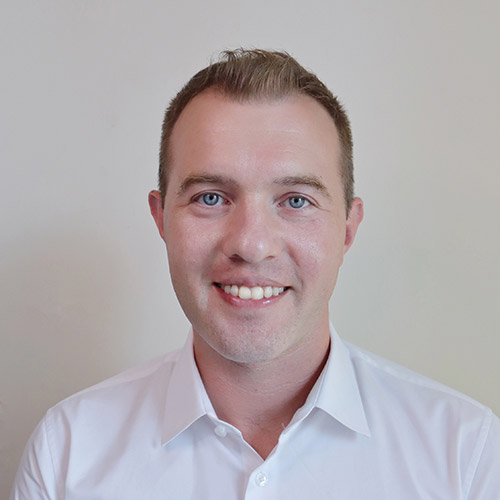 As EASL CEO, Matt Beyer leads all strategy, operations and league relations. Prior to co-founding EASL, Matt founded ALTIUS, a leading player agency in China, is the first and only foreigner to receive a agent certification from the General Sport Administration of China and the China Basketball Association and worked in PR and government relations in Beijing. He is fluent in Mandarin. 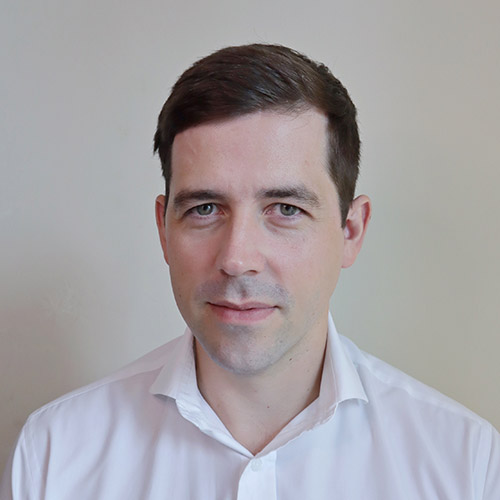 As EASL CFO, Henry Kerins is responsible for all funding efforts, including finance, investor relations, vendor management and company administration. Before co-founding EASL, Kerins worked as an advisor at Asia Group, in China Markets Investment Banking, J.P. Morgan, and as a presenter at Hong Kong Satellite Television. Kerins grew up in Hong Kong and attended university in Beijing. He is fluent in Mandarin. 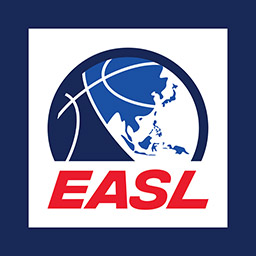 Have a question for the EASL team? Please fill in your details and one of the team will get back to you as soon as possible.