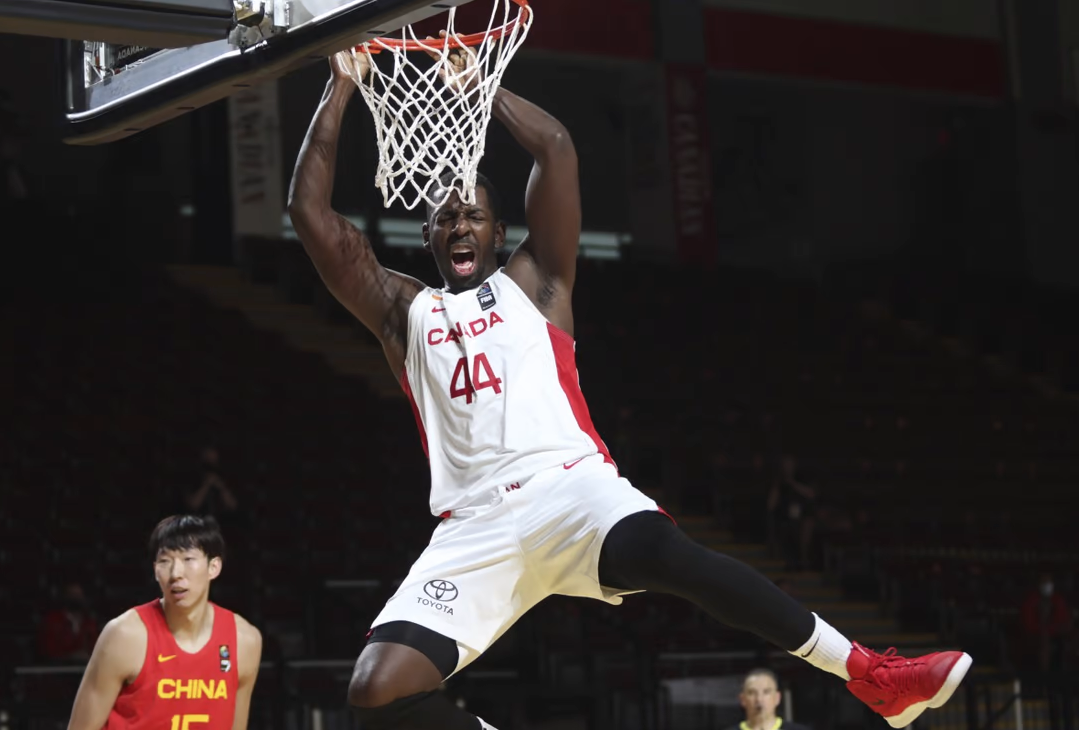 The Bay Area Dragons will begin their East Asia Super League campaign with a game against opponents from the Philippines, with the league releasing its full schedule on Wednesday.

Teams from the B League in Japan, the KBL in Korea and P League in Taiwan will also compete in the inaugural EASL season, which will start on October 12 and run until a final four weekend in March. Highlights of the early rounds include the match-up between the yet-to-be-decided champions from the Philippines and Anyang KGC from Korea.

The Dragons meanwhile face the runners-up from the Philippines, and new signing Andrew Nicholson, who played in the KBL last year, is ready to show people how good the team can be. “The Dragons are showcasing Chinese basketball to the world and that is something I’m proud to be a part of,” he said. “I know how good Chinese basketball talent is and I can’t wait to play alongside my teammates and these coaches.

I’m also looking forward to taking on the Seoul SK Knights again with my new club, and I’m pretty sure we’re going to stack up well.”

Other top players have not been shy about their excitement about being able to go head-to-head with East Asia’s elite. “East Asia Super League is a great platform and I’m very excited to be a part of it. We will do our best to win every single game,” Liu Chuanxing, the star big man and China national team centre, said.