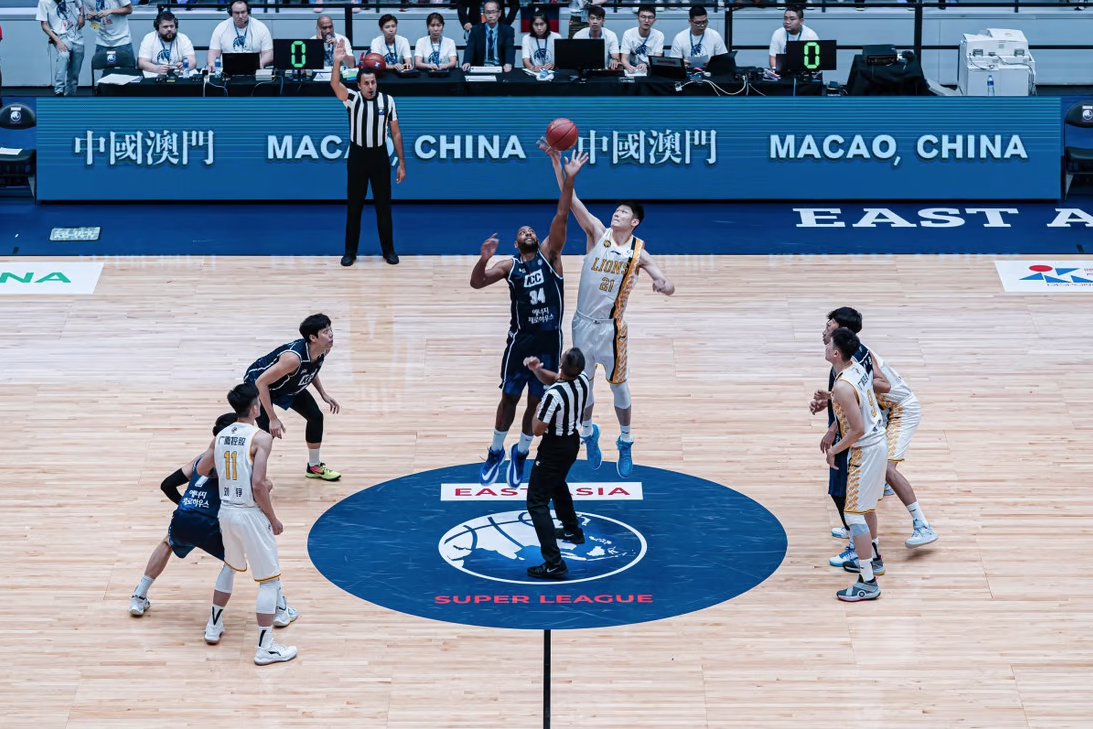 The East Asia Super League has announced the group draw for its inaugural season, with eight teams set for the October launch.

The draw was unveiled in Manila on Tuesday, when the Philippine Basketball Association (PBA) confirmed that they would send two of their top teams to compete for the EASL title and the US$1 million prize. The championship-winning team from the current PBA season will compete in Group A alongside Korean Basketball League side Anyang KGC, Ryukyu Golden Kings of the Japanese B.League and Taiwanese team Fubon Braves.