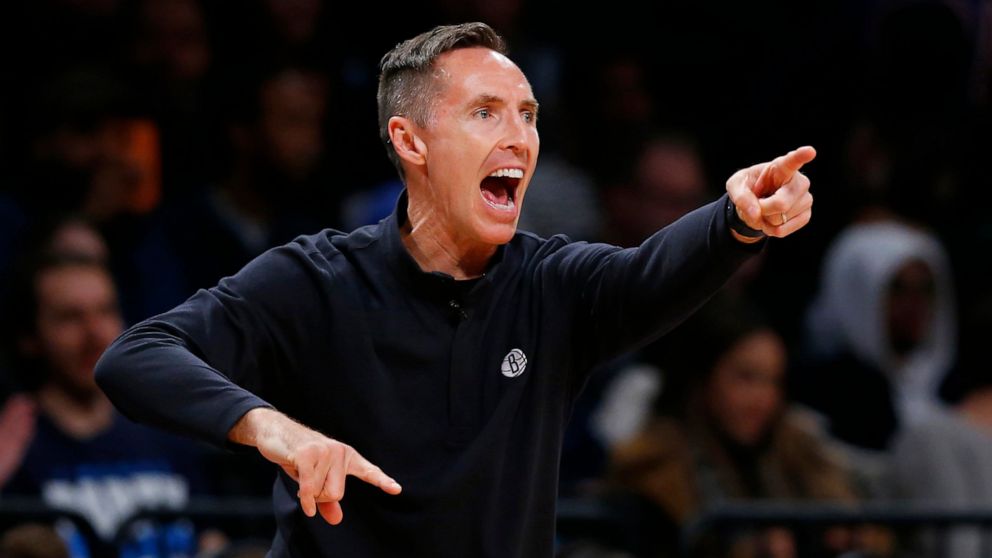 MANILA, Philippines -- Steve Nash will get a behind-the-scenes look at the talent in Season 1 of the East Asia Super League long before the competition starts or a spin-off reality TV series hits the screens.

The pan-regional basketball league has started production on a reality series covering the inaugural season. Korean film director John H. Lee will lead the project and work with executive producers Ezra Holland, director of CTRL Media owned by NBA great Nash, and Jonah Greenberg of China-based Salty Pictures. The eight-team league will launch in Octobe r and feature the winners and runners-up from the Japanese, South Korean and Philippines leagues as well as the Taiwanese champions and the Bay Area Dragons, a roster of players from across greater China initially based in Manila. Filming started last month in the Philippines at a ceremony to determine groupings for Season 1. Nash, who played 18 seasons in the NBA and is head coach of the Brooklyn Nets, said the idea for the reality project on the new league “immediately resonated.” "Fans can zero in on players’ achievements and shortcomings on the court without understanding the complete picture.” Nash said in a statement. “This series is the perfect opportunity to show our fans more of what happens behind closed doors.

"Everybody will be able to appreciate the mental and physical challenges professional athletes face and overcome to stay on top of their game.”

Philippine Basketball Association Commissioner Willie Marcial said there'd be no shortage of stories to tell. “The Philippines is a very basketball-passionate country, and the PBA is a league full of dynamic players and vibrant fans," Marcial said. “We fully welcome and support this production." The Bay Area Dragons have assembled a squad of players from across greater China to be guided Australian Boomers head coach Brian Goorjian, with the series potentially offering an inside look at how the club is growing from the ground up. “We’ve put together the best roster that we can for our first season in EASL and the PBA,” Bay Area Dragons General Manager Liu Quansheng said. “I’m very excited to see what these players will be up to when they’re not on the court."