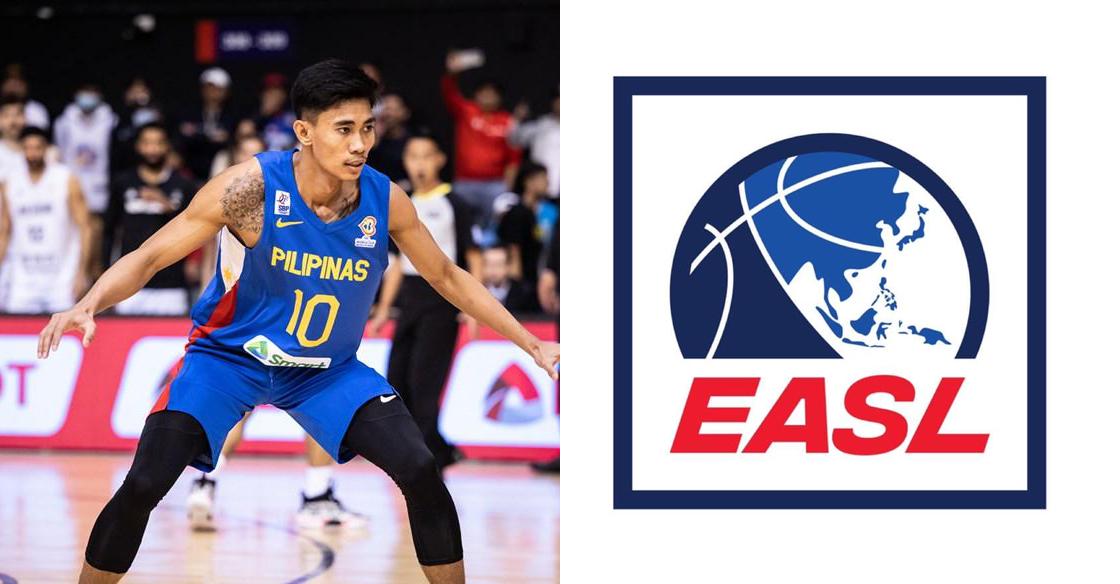 Former Letran standout Rhenz Abando could get an early taste of pro basketball as he and the Anyang KGC squad are set to face the 2022 PBA Philippine Cup champion in the East Asia Super League (EASL).

EASL on Wednesday released its full schedule for its inaugural season with Anyang going up against the winner of the ongoing All-Filipino tilt in the opener on October 12 at 7 p.m. in Korea while the Philippine Cup runner-up is pitted against Bay Area Dragons at 8 p.m. at home. Four teams remain in the running in the Philippine Cup with defending champion TNT and Magnolia set to go at it in the semifinals slated for later today while the other bracket has Meralco and San Miguel. The PBA champion returns to action on November 2 against the Ryukyu Golden Kings at home while before that, the PH Cup runner-up will first face Bay Area Dragons in the last October action on the 26th. Only two games will be held in November to give way to the scheduled FIBA window.

In December, the Philippine Cup runner-up will play two games against the Utsunomiya Brex on the 7th and on the 21st. Each team plays home-and-away games in their group for a total of 24 games during the group stage set from October 2022 to February 2023. The top two teams from each group will advance to the Final Four and play in a knockout semifinals duel. The championship matches, meanwhile, are slated for March 2023.