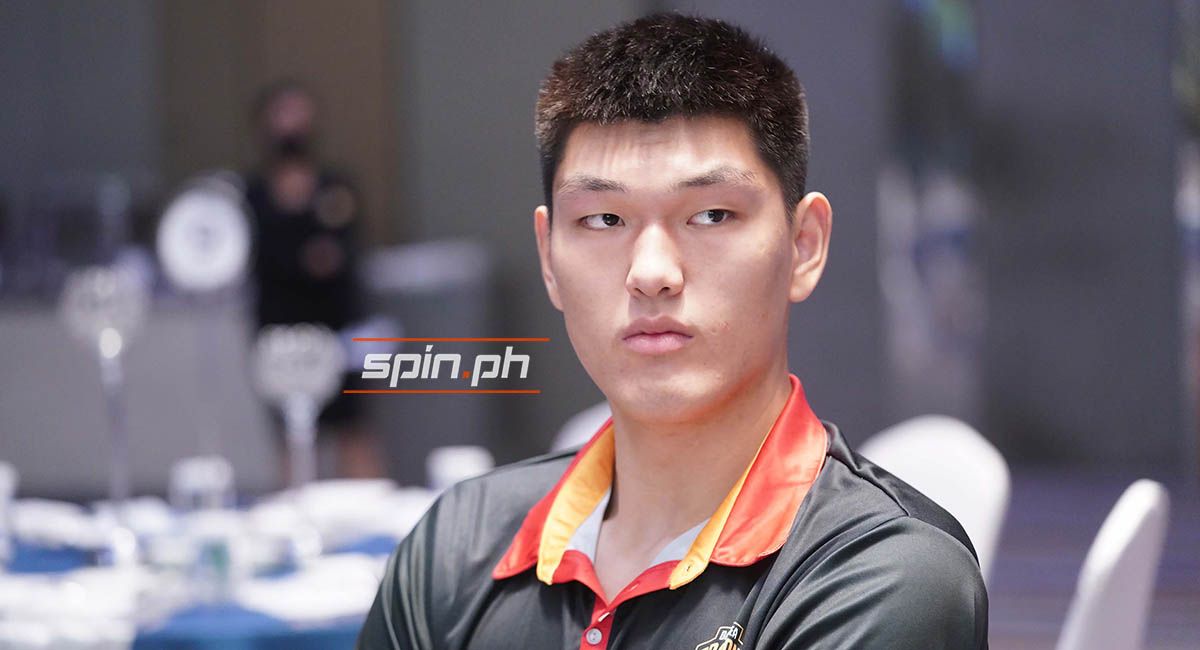 MANILA, Philippines (AP) — Liu Chuanxing has signed on as a foundation player with the Bay Area Dragons in the East Asia Super League after leaving his mark in Australia, where he was known as Big Liu.

A 2.25-meter (7-foot-5), 22-year-old center for China’s national team, Liu was among the first 10 players signed for the new Dragons franchise that will represent Greater China in the EASL but will be based in Manila in Season 1 and also compete in the Philippines league.

“We’re building this team to be competitive right off the bat.”

Dragons head coach Brian Goorjian said in a statement Wednesday. "Ultimately our goal is to win games and establish a strong culture that will allow the players to excel and sharpen their skills against the best competition the region has to offer.”

The eight-team, pan-regional EASL will launch in October and feature the winners and runners-up from the Japanese, South Korean and Philippines leagues as well as the Taiwanese champions and the Bay Area Dragons. Goorjian is a six-time championship-winning coach in Australia's NBL and he guided the national team, the Boomers, to a bronze medal at the Tokyo Olympics, a first for a men's basketball team from the Asia-Pacific.

He has coached in China and Japan and Australia and is now working with the likes of former NBA executive Bryan Colangelo to assemble a roster that will include top free agents from China, Hong Kong and Macau as well as one Asian and two foreign imports. Liu was a development player for the Brisbane Bullets last season in the NBL, where he set a record as the tallest player ever in the league and averaged 2.91 points and 1.74 rebounds in 23 games.

Joining him at the Dragons will be high-profile recruits from China including Song Jianhua and Zheng Qilong, along with five-time Hong Kong league champion Duncan Reid from the South China club and Kobey Lam from the University of Charleston. “Adding Coach Goorjian was the first step in building a team that competes with the best," Bay Area Dragons General Manager Liu Quansheng said. "Now we’re working ... to deliver a product that Chinese fans everywhere can be proud of and continue to elevate the level of Chinese basketball.”