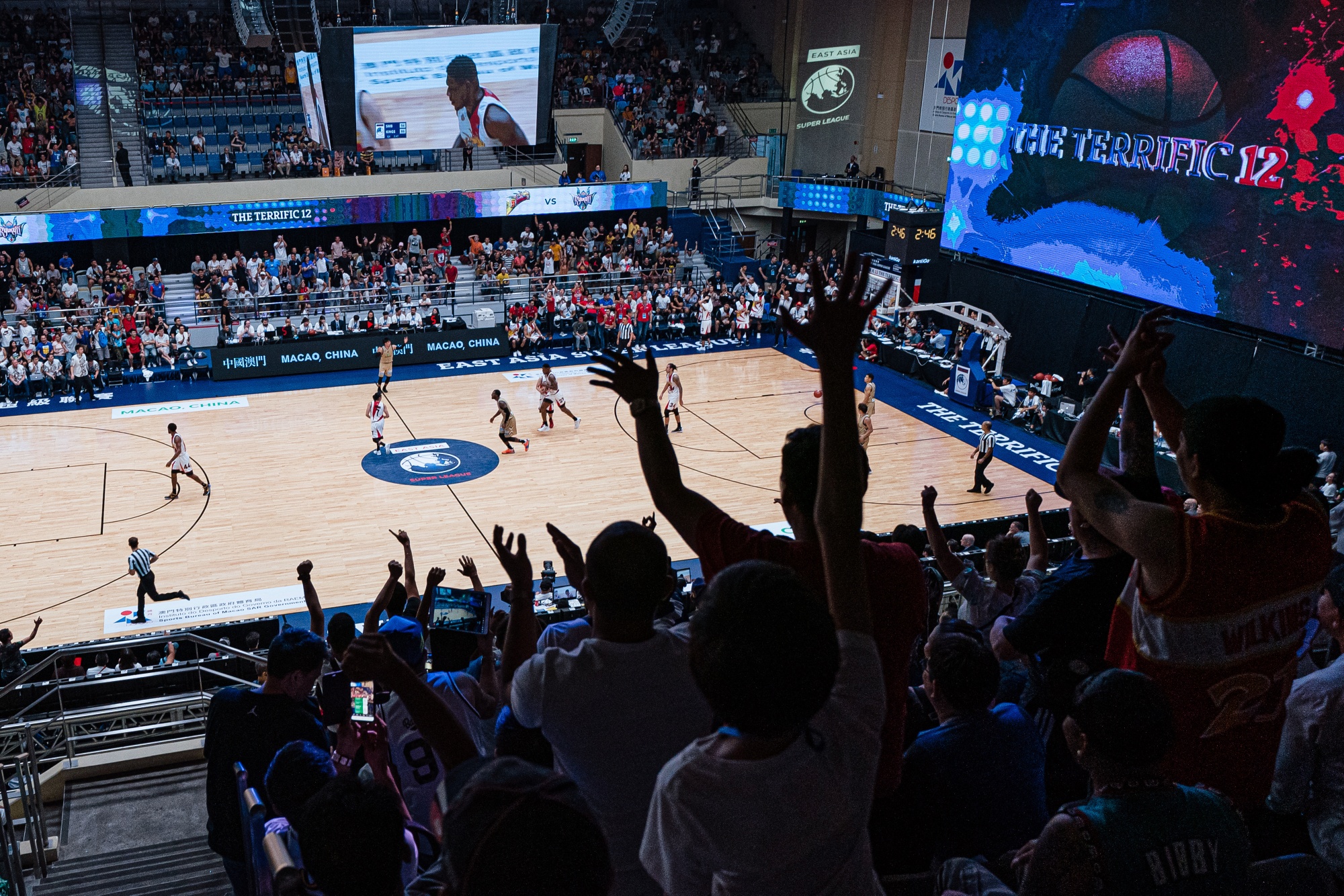 Asia League Holdings Ltd. has raised $13 million to date from investors including retired players Metta Sandiford-Artest, Baron Davis and Shane Battier, boosting its valuation to $100 million, the firm said Wednesday. The funds will be used to launch the East Asia Super League -- featuring eight teams from countries including Japan, South Korea and the Philippines -- beginning in October 2022, it said.

Founded in 2016, Asia League has previously organized invitational tournaments in Macau, winning broadcast deals with companies like Tencent Holdings Ltd. and South Korea’s Naver Corp. Last year, the startup signed a 10-year agreement with the International Basketball Federation (FIBA) to run an annual cross-region league for the top basketball clubs in East Asia and the Philippines, not unlike the UEFA Champions League for soccer.

Such a basketball tournament will fill a void in Asia, where the NBA rakes in hundreds of millions of dollars every year through sponsorships, merchandise and broadcast fees. The 2022 EASL games will last five months in a home-and-away format, with the final-four face-offs taking place over a weekend accompanied by a music festival. Top teams from the China Basketball Association are expected to join EASL in an upcoming season, the organizer said. The CBA is now chaired by Yao Ming, a longtime Houston Rockets player whose former agent, Bill Duffy, is an investor in and advisor to EASL.

Matt Beyer, a former interpreter for Chinese star Yi Jianlian who played for the NBA’s Milwaukee Bucks, co-founded the EASL operator with former JP Morgan analyst Henry Kerins in Hong Kong. They’re hoping their new big-name investors will help boost an annual tournament that streams to some of the world’s largest and most engaged social media audiences.

“If you get the top teams, not only do you have a higher standard of competition but also that national rivalry. That patriotic fan base helps raise interest,” said Mark Dreyer, founder of the China Sports Insider website. “The highlights in digital content could help expansion as the league develops and gets more popularity. Those are ways to market it that wouldn’t have been used in the past.”

While Beyer and Kerins hold a majority stake in the venture, tech and media financier Raine Group is the largest external backer. Asia League is seeking to raise another $30 million to $50 million to bring in strategic investors in key markets like China and South Korea, Beyer said.