SAN Miguel Beer and TNT are bound for the East Asia Super League (EASL). The Beermen and Tropang Giga earned the right to represent the PBA in the region's inaugural home-and-away tournament after arranging a title showdown for the Philippine Cup.

Both teams also saw action in the EASL Terrific 12 in 2019 together with Blackwater, and saw the Beermen advance to the semifinals but lost to eventual champion Liaoning Flying Leopards. Game 1 of the best-of-seven series starts on Sunday at the Smart Araneta Coliseum. Whoever between the Beermen and Tropang Giga emerge champion will be bracketed in Group A along with Anyang KGC, Ryukyu Golden Kings, and Taipei Fubon Braves.

The runner-up meanwhile, is bunched in Group B together with Seoul SK Knights, Utsonomiya Brex, and the Bay Area Dragons. The EASL Season 1 kicks off on October 12 with a game each in Seoul and Manila.

The all-Filipino Cup champion will travel to Korea and face Anyang KGC which parades Filipino recruit Rhenz Abando, the NCAA Rookie-MVP out of Letran. Over in Manila, the Philippine Cup runner-up will be hosting the Bay Area Dragons. The country likewise has been chosen as the site of the first-ever EASL Final Four set from March 3-5 next year. (RG) 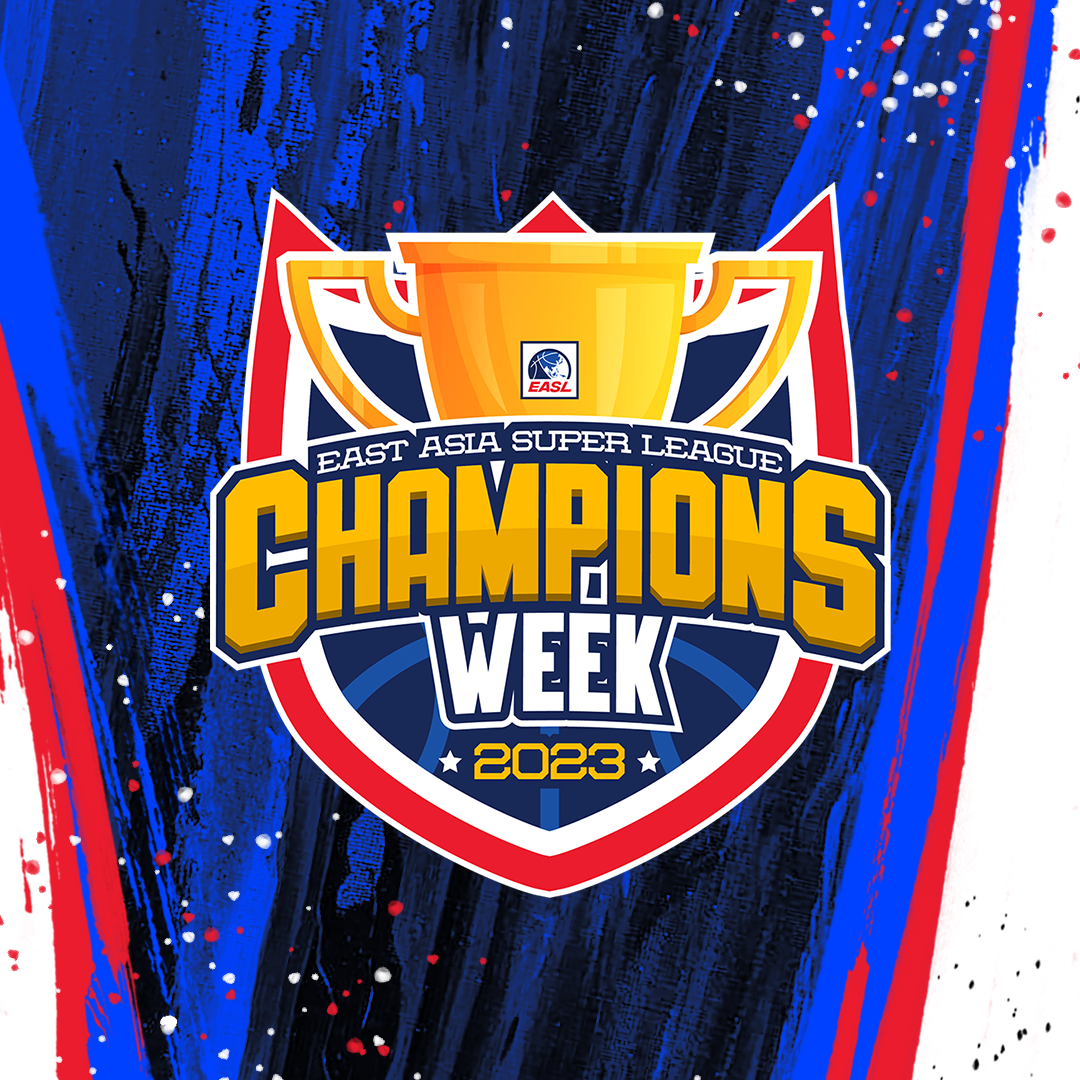 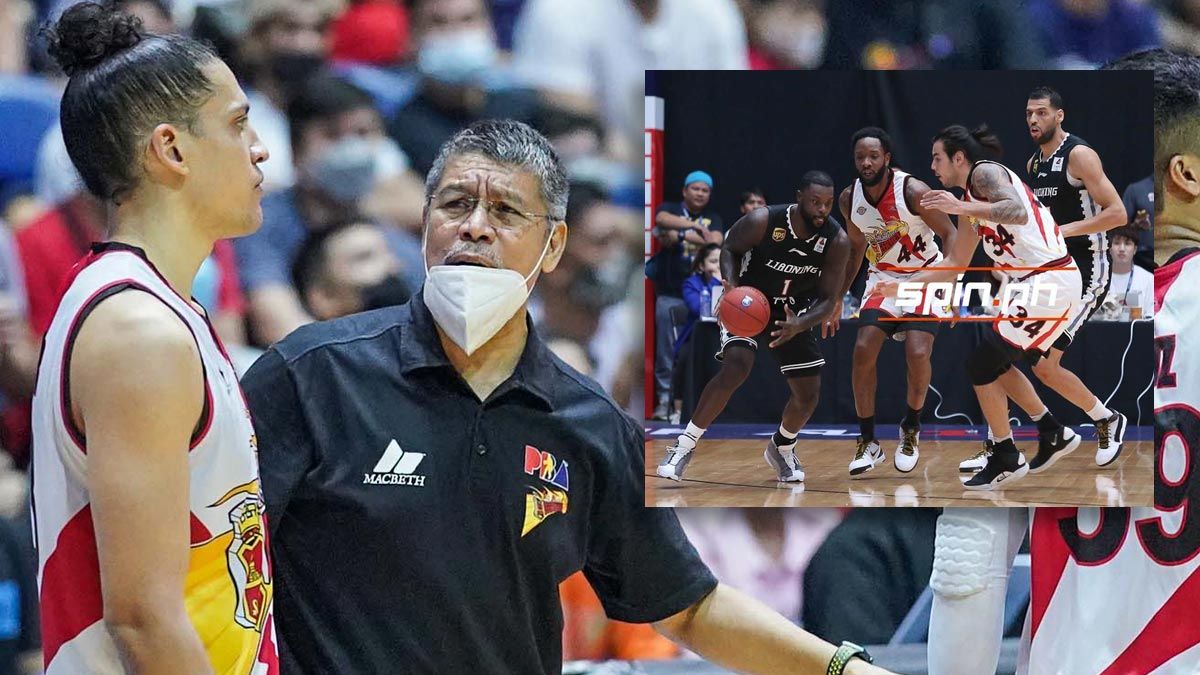